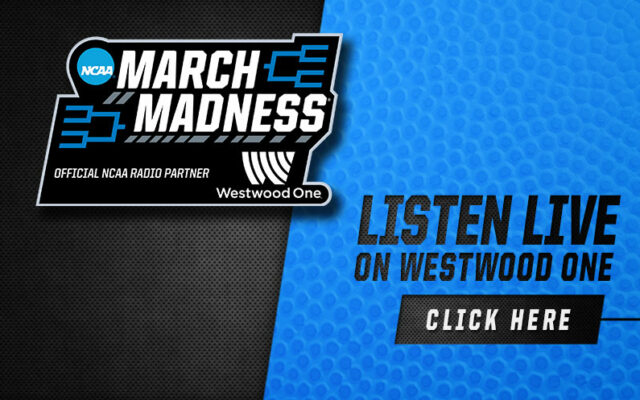 750 The Game is your home of March Madness play-by-play from Westwood One, on 750-AM and streaming on 750TheGame.com!

The Madness is here!

The play-by-play airs live on 750 The Game and is streaming for free on 750TheGame.com as well as by following 750 The Game on the Audacy, iHeart, and Tunein radio apps.

Coverage begins Thursday March 17th at 9am!  Coverage Friday March 18th begins at 9am, as it does for the second round games on Saturday March 19th and Sunday March 20th.

For a full schedule of Tournament action on The Game, visit our Play by Play web page.