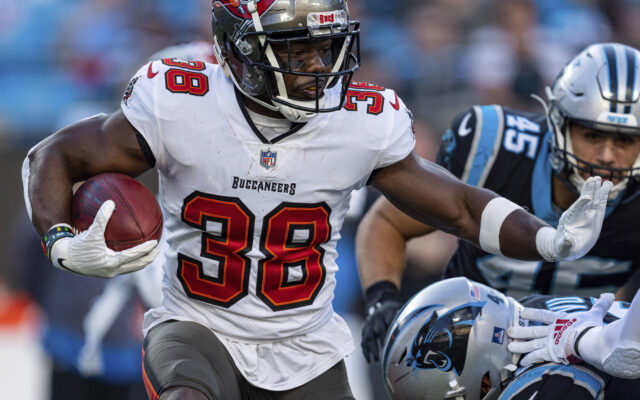 Barner is entering his tenth year in the NFL and is under contract with the Tampa Bay Buccaneers.  He has won three Super Bowl rings in his NFL career.

Barner talked about being part of the golden era for Oregon Ducks football, what went wrong with Chip Kelly’s NFL coaching tenure, how he’s been able to extend a successful NFL career and winning three championships along the way, how he is planning for life after football, the impact his parents and older siblings had on him growing up, and what kind of sports parent he hopes to be for his kids.