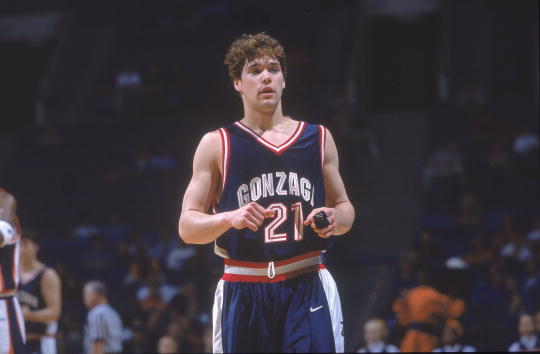 The Men’s March Madness bracket was released Sunday afternoon and on Monday’s Bald Faced Truth we got legendary Gonzaga player and current Broadcaster Dan Dickau to break it all down.

Host John Canzano and Dickau discuss the Portland region of March Madness, his 7 kids, Lion Rice with Boise State basketball, the difference between this Gonzaga team and last seasons, the change in style in college basketball compared to when Dickau played, his prep as a broadcaster going into March Madness, plus much more!