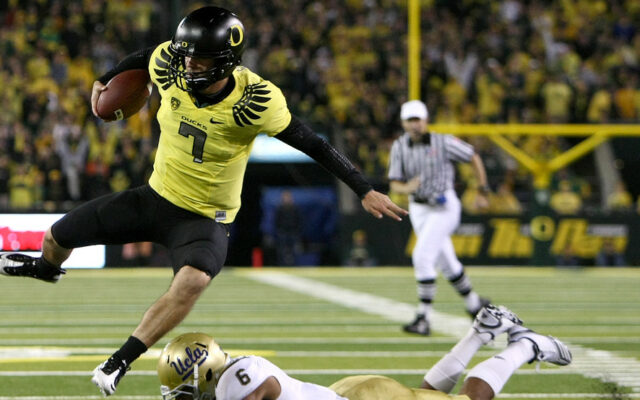 Costa talked to Canzano about what it was like playing for Chip Kelly, what he picked up coaching under Mario Cristobal, just how close Oregon was to putting Ty Thompson in a game last season, what it was like for the team the day Joe Moorhead was hospitalized and forced to miss the Stanford game, whether or not it’s fair to say Kayvon Thibodeaux takes plays off, and much more.