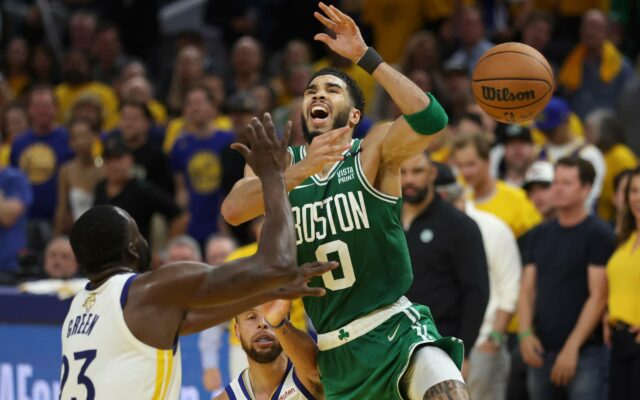 Following a lopsided game two victory, Kurtenbach shared his insight on the NBA Finals thus far and what to expect as the series heads to Boston. He also talks about the future of the Warriors and the Jimmy Garoppolo situation in San Francisco.

Listen to the full interview below: