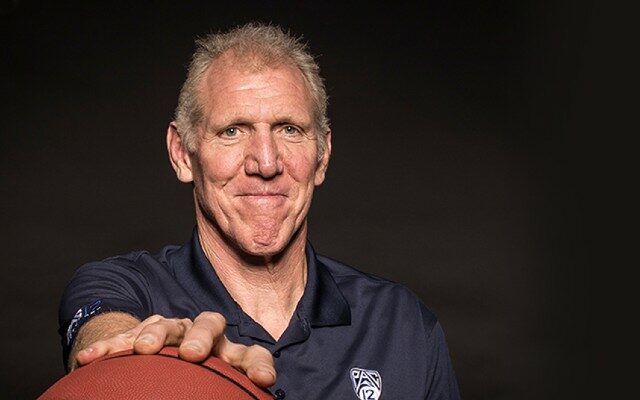 There is a nothing like a Bill Walton appearance on the Bald Faced Truth. The Trail Blazers legend and NBA Hall of Famer stopped by the show on Wednesday on 750 The Game.

It was a quintessential Walton appearance, as he grabbed a handful of topics and expanded upon them in a way only he can, including Bill Schonely and his recent retirement, his memories of the infamous 1977 NBA Championship parade in Portland, why the Pac-12 deserved more teams in the NCAA Tournament, why he doesn’t like to talk to his play-by-play broadcast partners on the day of the broadcast, and much, much… MUCH… more.

Listen here, and catch The Bald Faced Truth with John Canzano live every weekday from 3-6 p.m. on 750 The Game and streaming on 750TheGame.com.