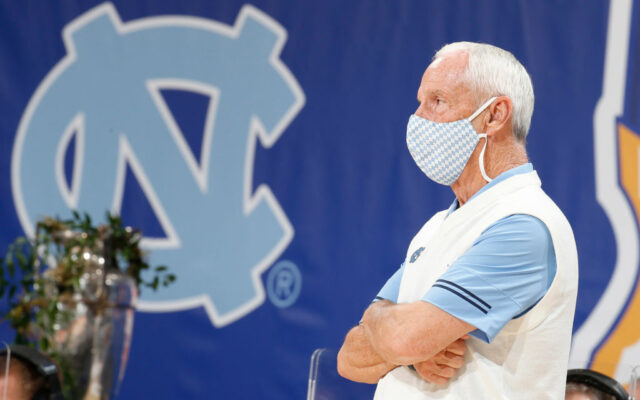 Roy Williams is a legend, no doubt about it. The former Kansas and current North Carolina head coach announced his retirement on Thursday morning.

When Williams won his 900th game on Feb. 27, he became the fastest coach to reach that number in D-I history.

During his 33 years as a head coach, Williams reached the NCAA Tournament 30 times. Nine times his teams reached the Final Four (four at Kansas, five at UNC). Finally, all three of his national titles came at North Carolina.

He’s been Coach of the Year several times. The Associated Press named Williams Coach of the Year twice, once at each school. Then, he won conference CoY awards seven times at Kansas (three Big 8, four Big 12) and twice at UNC. 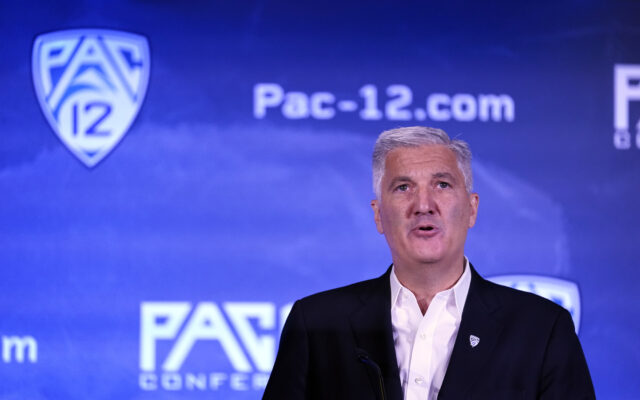 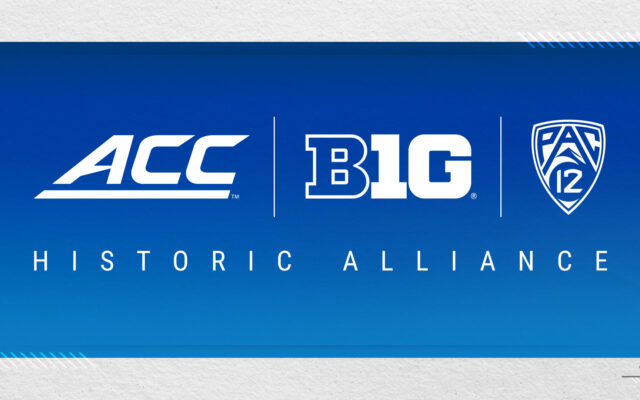