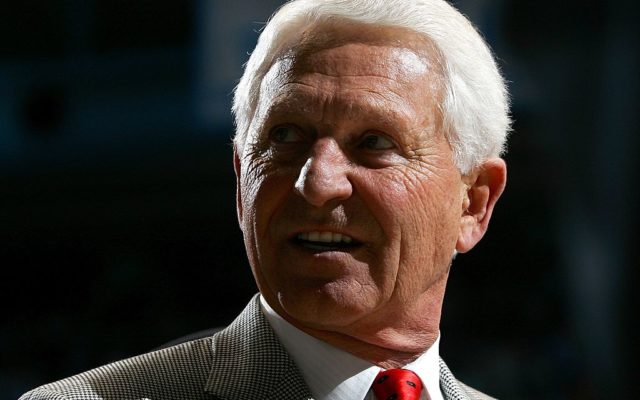 Olson was hospitalized last year, and he was recently moved into hospice care.

Olson is one of five Division I coaches to have 20 seasons with 20 wins or more each year. The other four? Dean Smith (27 seasons), Mike Krzyzewski (24), Bill Self (22), and Mark Few (21). Krzyzewski, Self and Few’s streaks are still active.