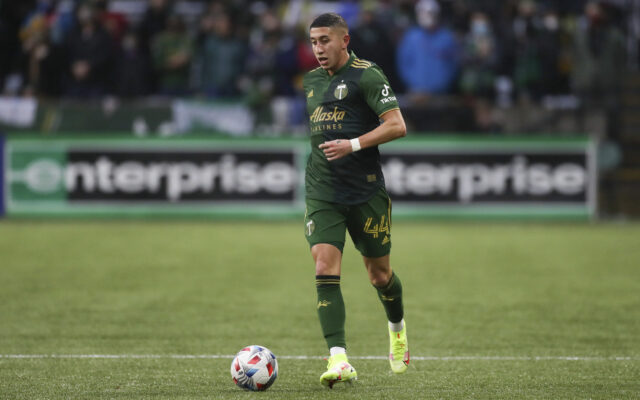 After 90 minutes of scoreless soccer between the Portland Timbers and FC Dallas, fireworks ensued over stoppage time.

Portland earned a penalty kick off a handball in 90+6′. Marvin Loría had his shot saved, but converted on the rebound to put the Timbers up 1-0. FC Dallas raced back up the field and the refs granted enough time to eventually earn a corner kick in 90+10′. Diego Chara inadvertently headed the ball backwards past Ivacic for the own goal.

Portland came into this match with a 9 game unbeaten streak and now extends it to 10. However, Portland has now had a tie in its last 5 of 7 matches.

This game was crucial for the Western Conference standings. With just three points separating 3rd place FC Dallas and 8th place Portland, a win would have gone a long way. But despite just one point, Portland jumps Seattle and is now in 7th place.

Portland will be back in action on the road at Toronto on Saturday, August 13th at 4:30 PM.