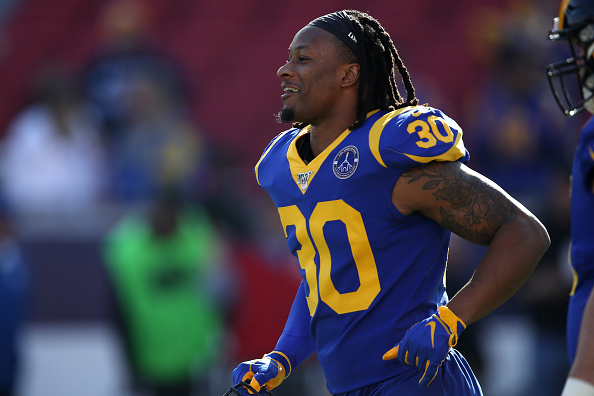 Nothing is guaranteed in the NFL. Proof of that fact came out of Los Angeles today when the Rams announced that they are waiving running back Todd Gurley:

We have released Todd Gurley.

Gurley, a three-time Pro Bowler and 2017 offensive player of the year, has dealt with chronic knee issues for the last two seasons. In 2018, after signing a four-year/$60 million contract, he helped lead the Rams to a Super Bowl appearance (a loss to the New England Patriots) despite missing the final two regular season games with knee inflammation.