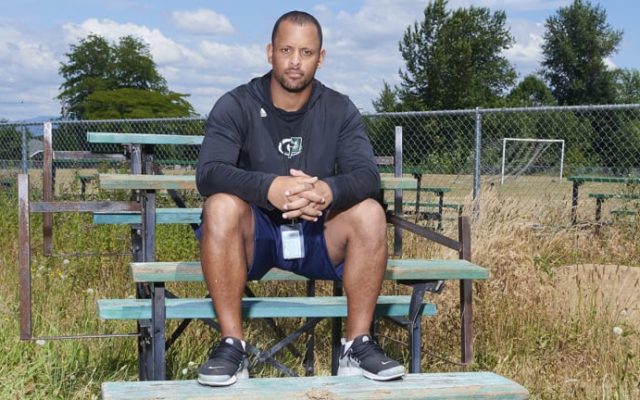 Local hero Keanon Lowe has been awarded the nation’s highest civilian honor, according to the Congressional Medal of Honor Foundation.

Lowe, formerly a security guard and football coach at Parkrose High School, as well as a former Oregon Ducks standout, disarmed student Angel Grenados-Diaz when the then-senior arrived to Parkrose armed with a shotgun on May 17. Later footage showed Lowe hugging Diaz, comforting him until police arrived on the scene.

Lowe was named one of Time Magazine’s heroes of the year for his actions. ESPN also featured Lowe in a short special in November.

Lowe recently accepted a position as the head football coach at West Linn.