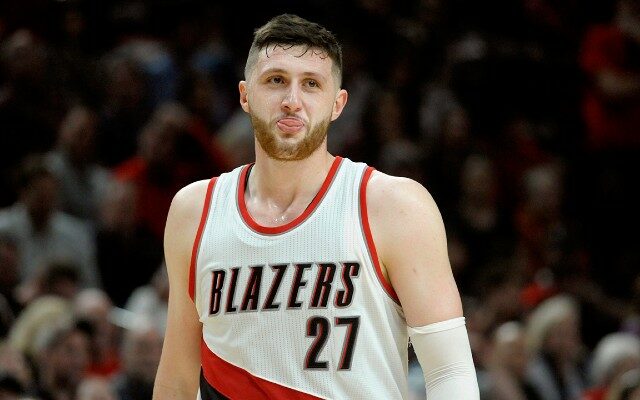 Nurkic has played through symptoms of plantar fasciitis since September. He will continue his treatment and recovery program and will be reevaluated in four weeks.