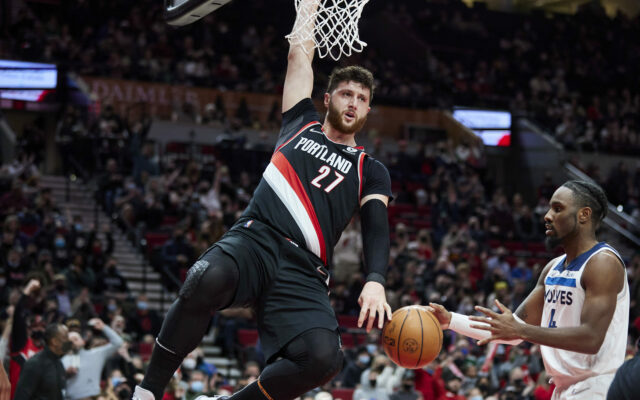 Portland has its starting center for the foreseeable future. Jusuf Nurkic will remain in Portland after reportedly agreeing to a four year, $70 million deal with the team on Friday.

Nurkic’s career took off after being traded from Denver to Portland during the 2016-17 season. The 27-year-old big man from Bosnia has been an integral part to several trips to the playoffs.