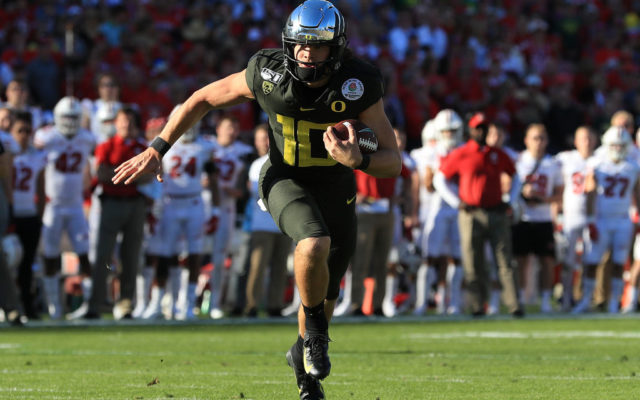 He signed his contract on Saturday, and posted the evidence on Instagram.

It’s official. Ready to get to work! @chargers #BoltUp

NFL Network’s Ian Rapoport reports the contract is worth $26.6 million over four years with a fifth year option.

The Chargers are scheduled to start training camp this week.