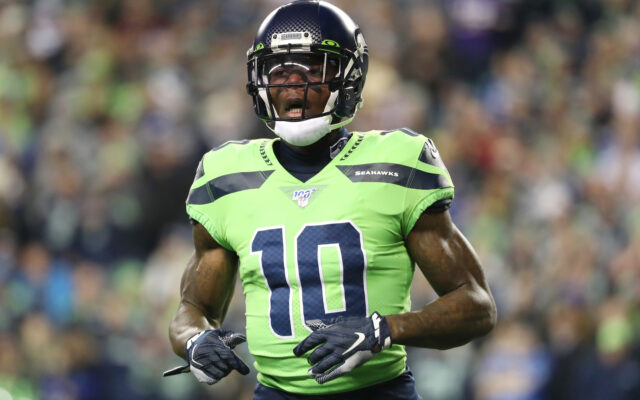 Josh Gordon, 29, was suspended indefinitely in December for violations of the league’s policies on performance-enhancing substances and substances of abuse.

Jay Glazer of Fox Sports reported that the NFL is reinstating the Seattle Seahawks wide receiver, and he will officially be eligible for the final two regular-season games.

#Seahawks WR Josh Gordon has been reinstated, per @JayGlazer

Gordon leads the NFL in yards per reception since 2012 (17.2) pic.twitter.com/lCKKzlSHVD