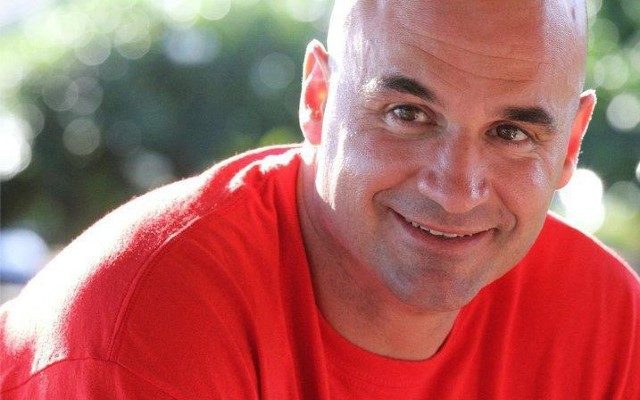 The best sportswriter in the state of Oregon also hosts a statewide radio show.

So announced the National Sports Media Association this week.

John Canzano was voted Oregon Sportswriter of the Year for his work with The Oregonian/OregonLive. It marks the sixth time Canzano has won the honor in his 19 years working in this state. Canzano hosts a syndicated show — “The Bald Faced Truth” — weekdays from 12p-3p on 750-AM The Game and various other affiliates statewide. He was also named Oregon Sports Broadcaster of the Year twice (2016 and 2019) making him the only person who has ever swept the two awards.

Canzano is also a 12-time Associated Press Sports Editors award winner. He’s won APSE awards in four different writing categories (column, investigative reporting, enterprise and projects), with his most recent awards coming in 2019 and 2018 in the investigative category and in 2016 and 2017 for column writing. In 2008, Canzano was voted America’s No. 1 sports columnist among large-circulation newspapers by the APSE. In 2006 and 2007, Canzano finished second in the same category, both times to Bill Plaschke of the Los Angeles Times.

Canzano has also been named National Sportswriter of the Year twice (2010 and 2015) by the Society of Professional Journalists.

The full list of past winners in the state of Oregon can be found here.