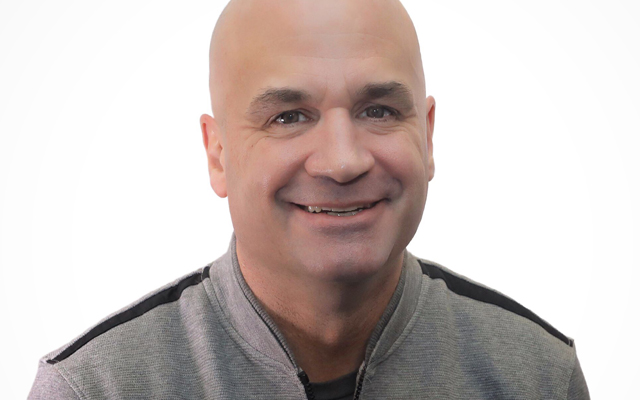 John Canzano, longtime sports columnist at The Oregonian, announced his decision to leave the company on Tuesday morning after 20 years as lead sports columnist. His columns will now appear exclusively at JohnCanzano.com.

I’m embarking on a new adventure.

Canzano began his career at The Oregonian in 2002. During his tenure, he twice won first place in the Society of Professional Journalists national contest for his work as a sports columnist at The Oregonian. He also won three National Headliner awards for his columns, as well as numerous Associated Press Sports Editors awards.

“We wish John all the best going forward,” said Therese Bottomly, editor of The Oregonian/OregonLive. “He is a tremendously talented journalist and wrote many memorable columns over the years.”

The Oregonian/OregonLive plans to name a new sports columnist after a national search.

Canzano spoke at length about his decision on Tuesday’s Bald Faced Truth radio show (podcast below).  The BFT airs live at a new time, weekdays 3-6 p.m. on 750 The GAME.