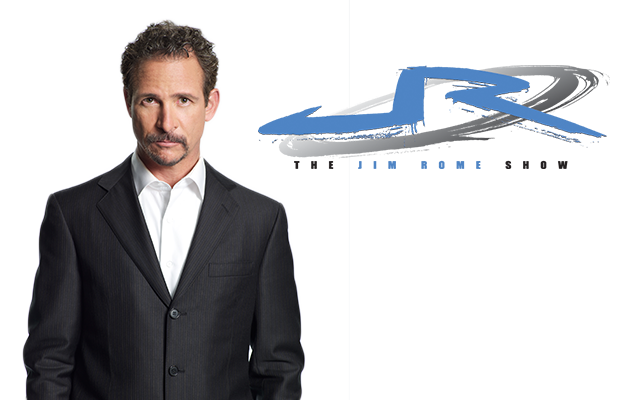 Perhaps the most respected voice in the world of sports broadcasting, Jim Rome is the leading opinion-maker of his generation. As host of the nation’s premiere sports radio talk show, Rome is known for his aggressive, informed, rapid-fire dialogue. Jim has established himself as the top choice of athletes and fans when it is time to know what is going on beyond the scoreboard.

Rome’s nationally syndicated radio program, The Jim Rome Show, a.k.a. The Jungle, airs on more than 200 radio stations each weekday and boasts more than two million listeners. But these are no ordinary listeners; they are a legion of fans known as the clones who live and breathe for Jim Rome’s “take” on the day’s larger issues of sport. It is his departure from conventional sports commentary that has resulted in Rome’s unique dialogue with his listeners.

Rome graduated from the University of California, Santa Barbara in 1987, with a degree in Communications. He currently resides in Los Angeles with his wife, Janet and their two children.

Get in the Jungle here