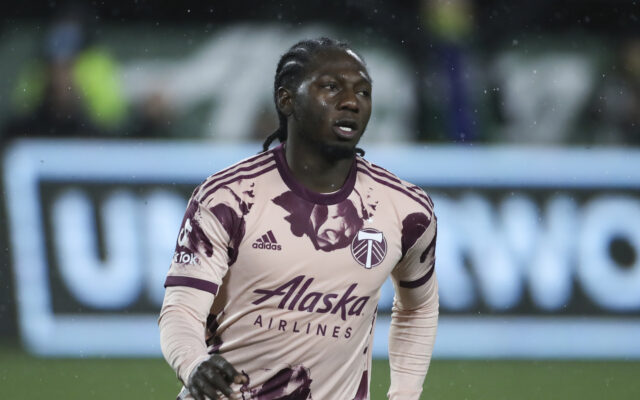 The Portland Timbers fall in resounding 4-1 fashion at Dallas FC on Saturday evening to drop to ninth in the Western Conference. Portland has failed to grab all three points in an MLS affair in Dallas since decision day in 2014.

During the Timbers 1-0 win over Austin FC last week Portland didn’t permit a single shot on target; that wasn’t the case in Dallas, allowing six shots on target in the opening 45.

Detrimentally to Portland, half of those shots pierced the back of their netting when 21-year-old Striker Jesus Ferreira achieved a hattrick in 10 minutes: in the 26th minute he went bar-down from close range, in the 30th minute he scored through a header, and finally, in the 36th he scored from just outside the box.

It easily marked Portland’s worst half of the early season. Head Coach Giovanni Savarese called the first-half performance a disaster.

Three points may have been achieved after the first half for Dallas, nonetheless, Portland looked much stronger in the second half. Timbers Keeper Alijaz Ivacic made a strong save early in the half to keep the match at 3-0.

In the 61st minute, Portland grabbed the clean-sheet away from Dallas when Jaroslaw Niezgoda neatly finished a beautiful pass from Sebastian Blanco.

The Timbers had to go all-out on the offensive end for the final half-hour and Dallas was able to notch one last counter-attack goal in the 77th minute when Paul Arriola scored his first of the season.

Next up for Portland is a home match against Orlando City SC at 1 PM on Sunday.