IOC Member: Tokyo 2020 to be Postponed until 2021; No Official Decision Yet 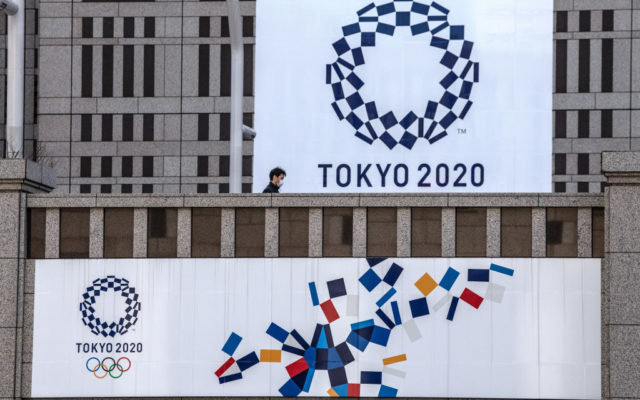 The International Olympic Committee announced Sunday they set a four week deadline to make a final decision on the Tokyo 2020 Olympics set to begin in July.

“The parameters going forward have not been determined, but the Games are not going to start on 24 July, that much I know,” he said.

The reveal from Pound comes after Canada’s Olympic and Paralympic Committees said they would not send athletes to Japan this summer. Australia said something similar, but less certain, “an Australian team could not be assembled in the changing circumstances at home and abroad.”

Hugh Robertson, the chairman of the British Olympic Association, also says Great Britain was unlikely to send athletes as well.

Germany, Brazil and Norway, among others, urged the IOC to postpone the Olympics as well. 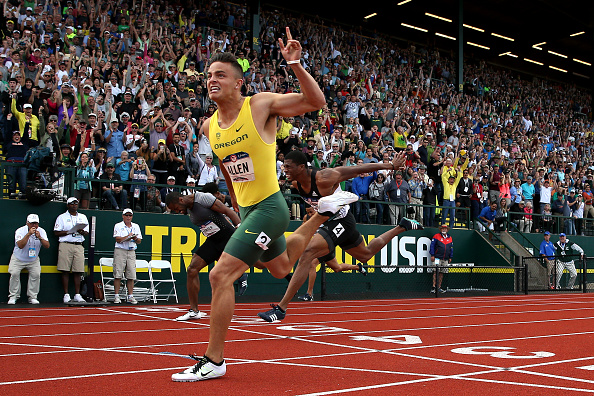 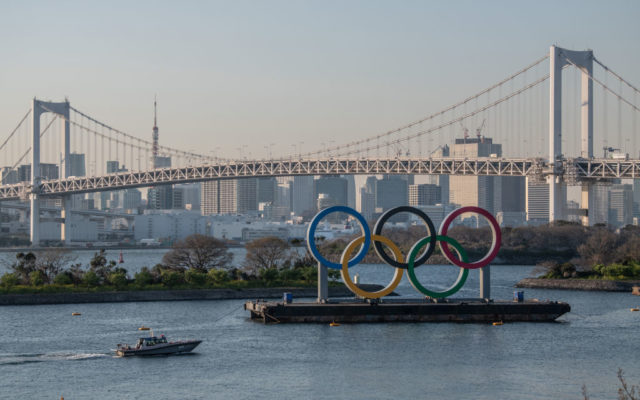 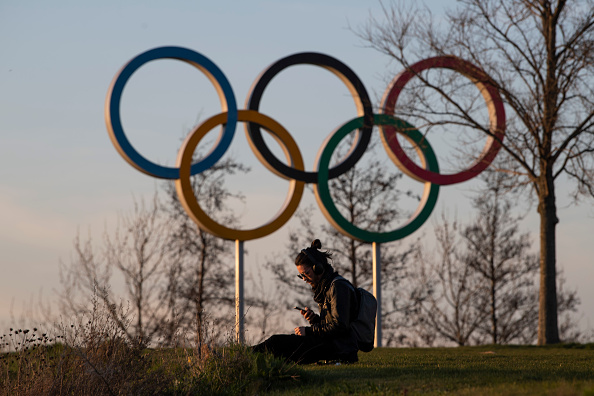 2 years ago
Connect With Us Listen To Us On