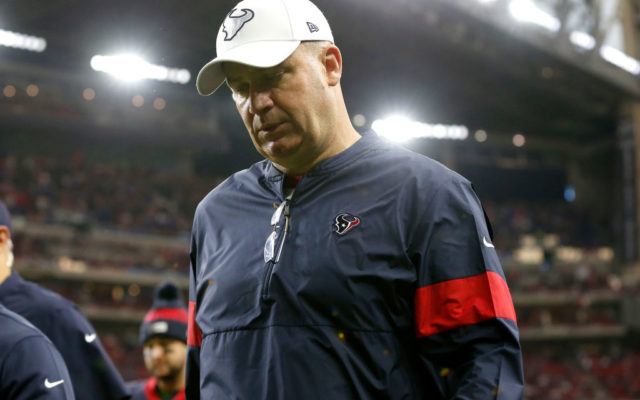 After a turbulent offseason and an 0-4 start to 2020, the Houston Texans are moving on from Bill O’Brien.

He served as the head coach and the general manager for a little while. He traded away DeAndre Hopkins, arguably a Top 3 wide receiver in the league, to Arizona for almost nothing.

Deshaun Watson just signed a huge extension with the team, and he deserved better than what O’Brien gave him as a GM.

Texans fired HC and GM Bill O’Brien, per @DanGrazianoESPN and me.