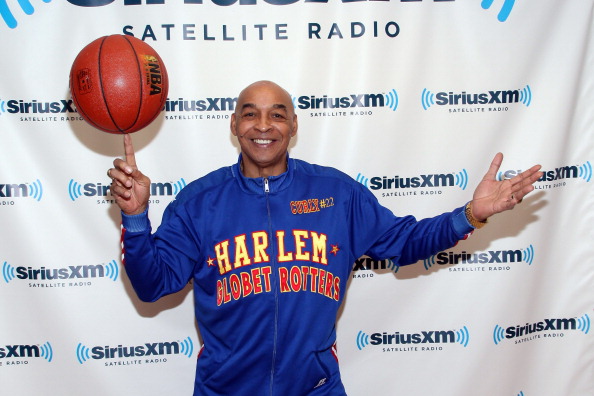 Fred “Curly” Neal, the face of the Harlem Globetrotters for 22 years, died Thursday  at the age of 77.

Neal played in more than 6,000 games in 97 countries for the Globetrotters from 1963 to 1985, when the team appeared in numerous TV appearances.

He joined the Globetrotters after averaging more than 23 points per game during his senior year while leading Johnson C. Smith University to the CIAA title.