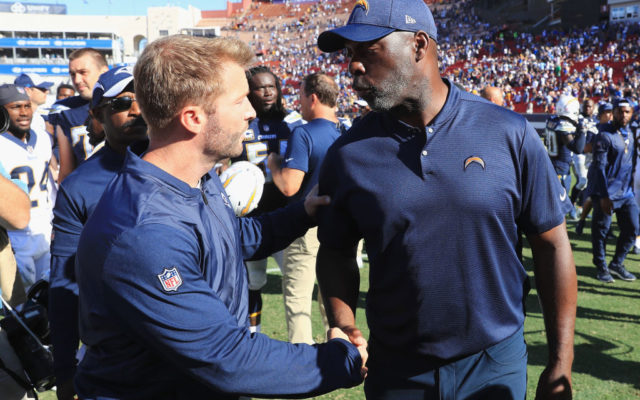 Justin Herbert’s NFL journey is about to get a lot more attention. The two Los Angeles NFL squads, Chargers and Rams, were officially selected as the stars of HBO’s “Hard Knocks” series last week.

Welcome back to Los Angeles, #HardKnocks

Season 15 of “Hard Knocks” starts on Tuesday Aug. 11 with a total of five episodes ending on Sept. 8 with the season finale. The Rams become the third team with two appearances on the series, joining Dallas and Cincinnati.

While Chargers coach Anthony Lynn says Tyrod Taylor will be the team’s starting quarterback, you can almost guarantee the QB competition between Taylor and Herbert will be featured.