GAME POLL: Who Do You Want To Be The Next Oregon Ducks OC? 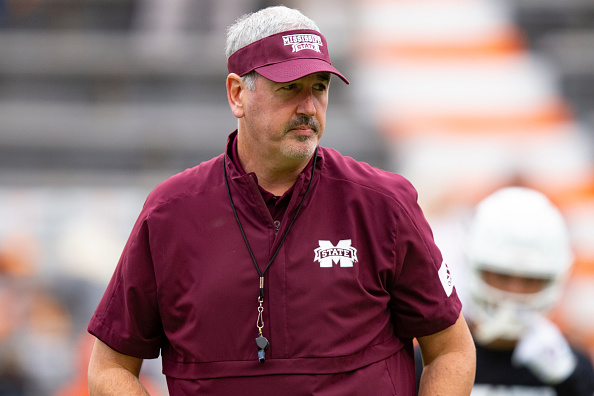 Moorhead was let go earlier this week after two years at Mississippi State in which he went 14-12. He was renowned as offensive coordinator at Penn State in 2016-17, when he helped the Nittany Lions go 21-5 overall and 17-3 in Big Ten play, the 2016 Big Ten Championship and two New Year’s Six bowls while averaging 39.4 points.

OSN Column: Why The Oregon Ducks Will Take Down Ohio State This Weekend