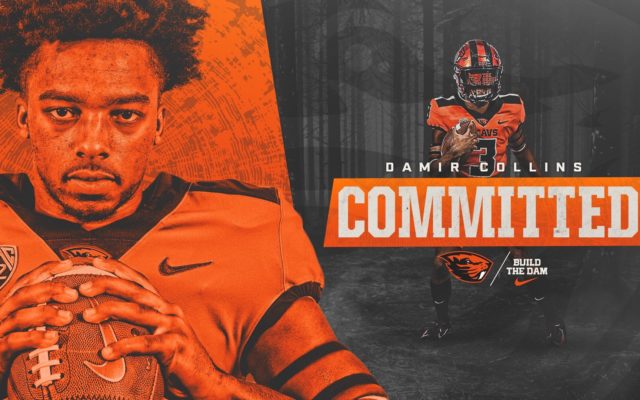 The all-purpose back is the third Oregon native to commit to the Beavers for the 2021 recruiting class, joining Hidden Valley QB Sam Vidlak (Grants Pass) and Hood River Valley lineman Henry Buckles.

He’s also the No. 3 prospect in the entire state and No. 7 all-purpose back in the nation, according to 247 Sports.

To say the Oregon State coaches were excited might be an understatement.