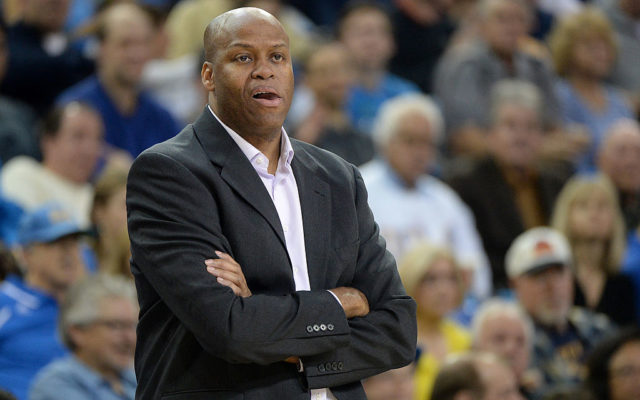 Robinson won’t take over until Sept. 2021, but he will work with current Executive Director Jim Haney. Haney, a former Oregon Ducks head coach, has led the NABC for 29 years.

Robinson has served as vice president of player personnel for the New York Knicks since 2017. He coached the Beavs from 2008-2014.

Serving coaches and student-athletes will drive Craig Robinson as he leads the NABC into an exciting but challenging future for our sport. pic.twitter.com/g9AMob4xph

“Craig encompasses everything we were looking for and more in the next leader of the NABC,” said Jamie Dixon, 2020-21 NABC President and TCU head coach. “Craig’s experiences as a decorated student-athlete, an accomplished coach and a high-level administrator uniquely position him to lead our association during this crucial moment in time for basketball. Given his background, education and values, we have exceeded expectations from when we started the search.”

Craig Robinson is highly regarded by coaches from all levels for his impact on and off the court. pic.twitter.com/B9b3vaVziI

You can also check out Robinson’s interview with Andy Katz.