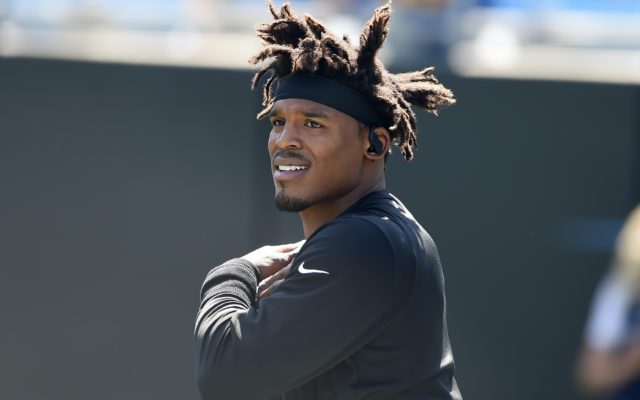 The Pats let Tom Brady walk during free agency this offseason, and now they’ve signed Newton and Brian Hoyer to one-year deals to compete with Jarrett Stidham for the starting QB job.

With the ongoing COVID-19 pandemic, it has been almost impossible for NFL team doctors to evaluate free agents, and Newton’s injury history caused teams to hesitate. In fact, on ESPN’s morning TV show, Get Up, Adam Schefter said no other team had interest in Newton.

Then Schefter clarified his comment on Twitter: The Pats were the only team to offer Newton a deal.

Patriots were the only team to make an offer to Cam Newton. But there as one other team that checked in with him.

Newton has suffered a number of injuries throughout his career, some more severe than others. In the last two years, he’s had three main injuries, according to SportsInjuryPredictor.com:

After Brady signed with Tampa Bay, many fans (and some experts) assumed the Patriots domination of the NFL was over. Clearly, Bill Belichick had other ideas.

People all over the internet: the Patriots’ run is over in the AFC East

ESPN also gave us a “first look” at what Newton may look like in a Pats jersey.