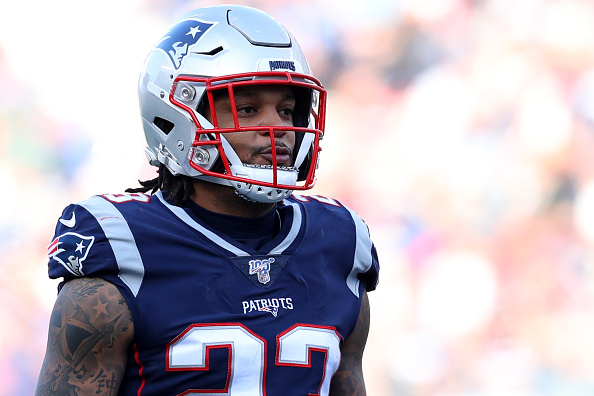 The New England Patriots agreed to a two-year extension on Wednesday with the former Oregon star and starting safety for the Patriots, Patrick Chung, a source told ESPN’s Field Yates. The move was primarily made in order to open up more cap space

The Patriots and S Patrick Chung have agreed to a two-year extension through 2023, per sources. Chung gets $3M to sign and is now due up to $12.8M over the next four years. One of the most reliable players on their standout defense.

Chung will receive a $3 million signing bonus as part of the deal, while New England will now have $925,000 in cap space opened up, according to sources.

Why did they need the space? New England was having trouble signing their top draft choice, safety Kyle Dugger. The team had roughly $600,000 in cap space prior to Chung’s extension.

Chung (32) will be entering his 12th NFL season, and he had mentioned in the past that Belichick is the only coach he intends to play for. Both sides have adjusted his contract annually around this time of year.