He also became the first player since Cam Newton, and the third player ever, to throw for at least 300 yards and score a rushing and a passing TD in his first career game.

Herbert bagged 33 percent of the vote, which just beat out Jacksonville running back James Robinson’s 31 percent.

Herbert will start Week 3 on Sunday afternoon against Carolina in Los Angeles. 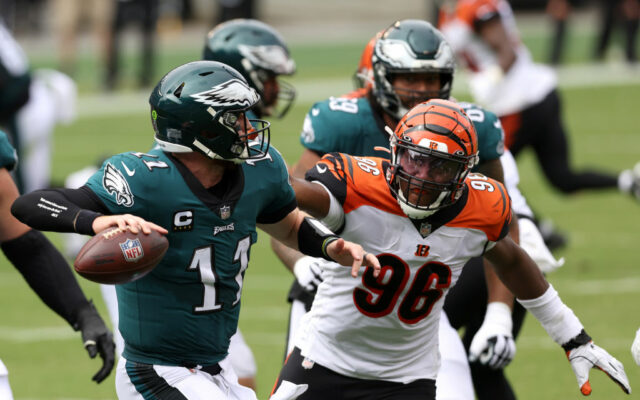 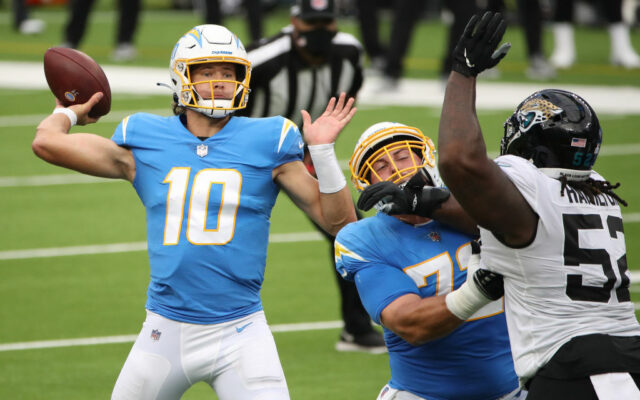 Breaking: Antonio Brown to sign with Buccaneers on 1-year deal