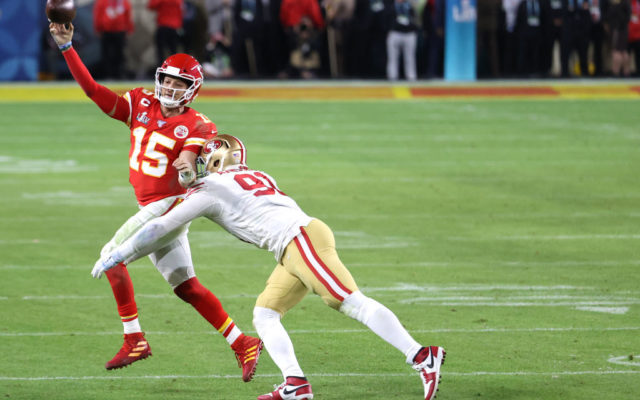 While former Duck DeForest Buckner, is going from San Francisco to Indy, former Oregon stud Arik Armstead is staying put with the 49ers.

Arik Armstead has signed a 5-year contract extension with the #49ers pic.twitter.com/oTWJJJhXhz

Ian Rapoport says the deal is for 5 years and worth $85 million.

The #49ers are giving star DL Arik Armstead a 5-year deal, sources say, avoiding the franchise tag and locking him up long-term. He gets up to $85M on his new deal.💰💰💰