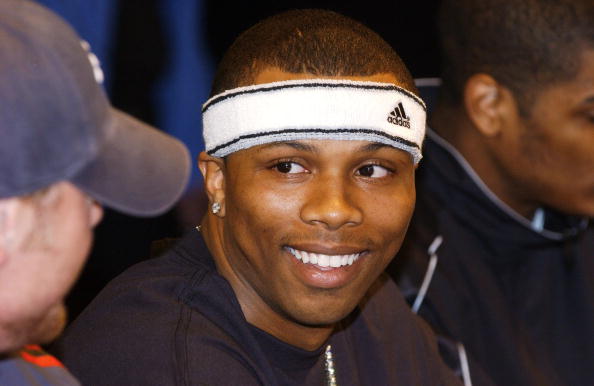 In a report from the New York Post, Erica Telfair, the mother of former Portland Trail Blazer Sebastian Telfair, died after she contracted COVID-19. She was 64 years old.

Stephon Marbury, a cousin of Sebastian, confirmed the passing of Dan in an interview with Undefeated. Marbury was quoted saying:

“I lost my cousin to this virus, my little cousin Sebastian, his older brother. We lost him two days ago. His mom is fighting for her life right now because of the virus. It’s pretty difficult. It’s a trying time.”

Sebastian’s younger brother, Ethan, took to social media to mourn the passing of his mother and brother.

Rest In Peace Mommy. Until we meet again my angel 💔😢💔 pic.twitter.com/2ME2mMIzcc