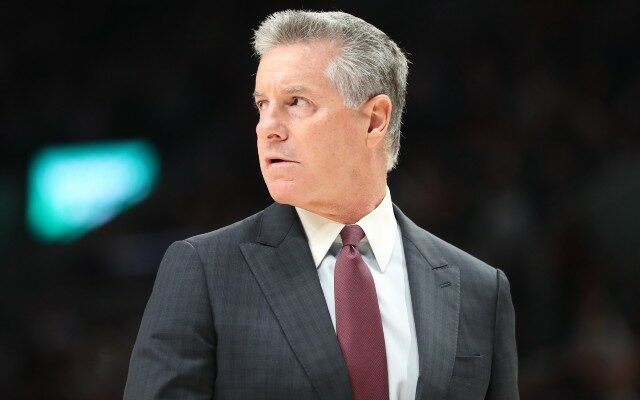 Dickau told the BFT on Monday that he was not surprised when he saw the reports of the investigation into Olshey’s behavior.  It reminded him of a moment when Olshey felt threatened by Dickau, who had inquired of the Blazers’ business operations of any potential professional roles.

“He lit me up and dropped as many F-bombs as I’ve ever heard in a phone call,” Dickau told the BFT.  “I’m a big boy.  I played professional sports.  I’ve been in locker rooms.  I’ve been called multiple names.  I’ve been in heated arguments with players.  But for that attack to come out of the blue just for asking a simple question, where opportunities may lay for me, just blew me away and made me realize, what in the world is going on here?”

Former Trail Blazers’ player/staff Dan Dickau said he sent an email to team executive Sarah Mensah inquire about job on the business side of the NBA operation.

Dickau shared more on why the Olshey news did not surprise him, how Olshey’s role in drafting Damian Lillard was minimal at best, and where the franchise can go from here.

Listen to the entire interview below: