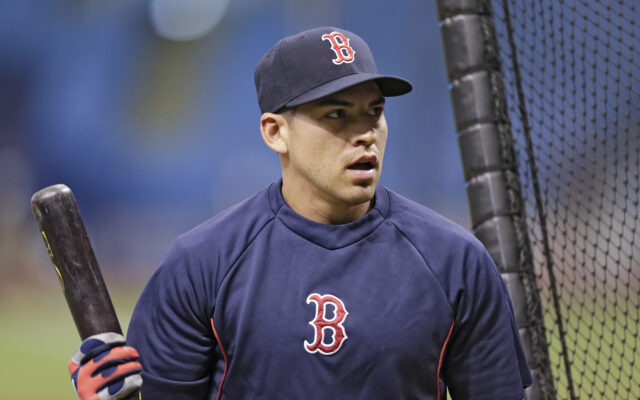 The Baseball Hall of Fame and Baseball Writers Association of America announced 14 newcomers to the HOF ballot this year, including Madras, OR native and former Beaver great Jacoby Ellsbury.

Ellsbury starred for the Beavers from 2003-05, being named a Baseball America first team All-American and Pac-10 co-player of the year. Ellsbury was drafted by the Boston Red Sox in the first round of the 2005 MLB draft.

In his major league career, Ellsbury hit .284 with 343 stolen bases (led the AL three times) for the Red Sox and Yankees. He made the All Star team and finished second in MVP voting for Boston in 2011, when he hit .321 with 32 home runs and 34 stolen bases.