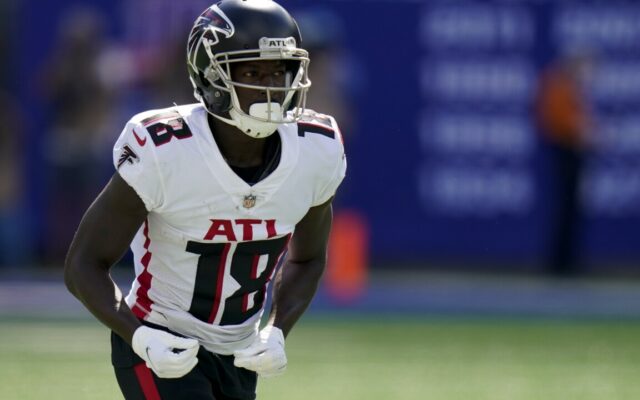 Falcons receive Calvin Ridley has been suspended for at least the 2022 season after gambling on games last season.

The NFL announced the suspension in a statement; saying he gambled on games over five days in November 2021 when he was on the non-football injury list. Ridley placed multilegged parlay bets involving three, five and eight games that included the Falcons to win via his cell phone.

he NFL said that they found no evidence that Ridley used inside information or that any game was compromised in any way. There also was no evidence that any of the Falcons’ coaches, staff or players were aware of his betting activity. Ridley responded on Twitter, saying that he bet a total of $1,500 and did not have a gambling problem:

I bet 1500 total I don’t have a gambling problem