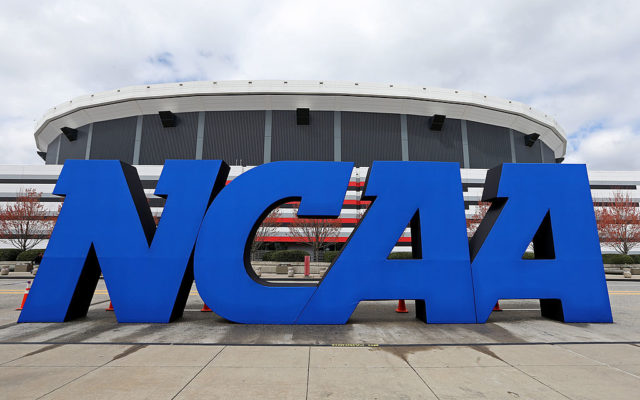 Oregon redshirt sophomore women’s basketball player Sedona Prince is one of two Pac-12 athletes who filed a lawsuit against the NCAA and Power Five conferences seeking damages over use of their image, name and likeness.

The suit is seeking an unspecified amount for what the athletes could have received from “if not for the NCAA’s restraints”. The class action would “cover athletes who played in any of the last four years and going forward,” according to The Oregonian.

Steve Berman, attorney for Prince and House is the managing partner of Hagens Berman.

“NCAA coaches take home multimillion-dollar salaries. Billion-dollar television deals are made, extravagant facilities are built, and commercial sponsorships churn in more revenue for the NCAA,” Berman said. “The college sports industry has been immensely profitable for every party involved except the players themselves – the very ones who make the business of college sports possible and fill seats and build cult followings of fans.”

“For too long, the NCAA’s bylaws, constitution and rules have governed all aspects of college sports, and we think these outdated and unnecessary regulations are unlawfully keeping college athletes from compensation that is rightfully theirs,” Berman continued. “In social media presence alone, the NCAA, schools and other major players have profited hand over fist. In the instance of UCLA’s Katelyn Ohashi, in 2019, her top-scoring gymnastic routine went viral, and she was suddenly one of the most famous college gymnasts ever. But NCAA rules kept her from making one cent from her standout performance.”

Last week, Florida signed a name, image, likeness law that goes into effect in June 2021. California’s Fair Pay to Play law is set to go into effect in 2023. The NCAA and the Power Five conferences are crafting their own name, image, likeness legislation, with a formal plan to be voted on during the Jan. 2021 NCAA convention, and are seeking assistance from Congress for national legislation, according to The Oregonian.

Prince brings up the always concerning injury side of these issues as well.

“I had to undergo several surgeries, and my bills were in the tens of thousands of dollars. And on top of that, I was stressed about the potential of my injuries keeping me from playing again,” she said. “Even with all of this facing me, I was still unable to receive any outside compensation from endorsements or social media because of the NCAA. It’s unfair.”

“For all the hard work college athletes put in, for all the risks we take and injuries we sustain, and for all the money we generate, we should at least be able to share in the profits that can be made off of our own names, images and likenesses,” Prince said. “If not us, who can rightfully claim that and profit from it?”

Prince transferred to Oregon last year, but was denied the chance to play immediately with the Ducks. Some fans made “Free Sedona” t-shirts, and they asked if she wanted to sell them. Prince knew she couldn’t without getting in trouble with the NCAA.

3 days ago
Connect With Us Listen To Us On