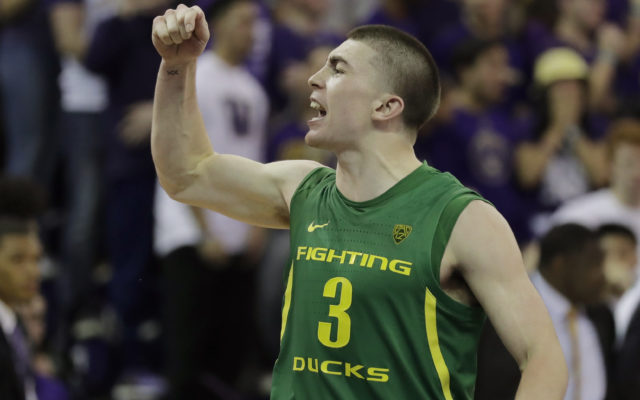 Payton Pritchard is making a case for national player of the year, but he’s also now a finalist for the Bob Cousy award.

The Oregon senior was named one of 10 candidates for the award, which is given annually to the “top men’s collegiate point guard” in the NCAA.

Pritchard is averaging 19.6 points, 5.8 assists and 4.3 rebounds per game. He’s also shooting nearly 47 percent from the floor and 40 perent from deep.

He’s going against some stiff competition for the honor including Cassius Winston from Michigan State and Malachi Flynn, who has led San Diego State to an unbeaten 23-0 record so far.

The list of past winners is just as impressive. The first presentation of the Bob Cousy award in 2004 went to Jameer Nelson. Former UConn stars Kemba Walker and Shabazz Napier have won the award. Last year, Murray State’s Ja Morant won the award before the Memphis Grizzlies picked him No. 2 overall in the 2019 NBA Draft. 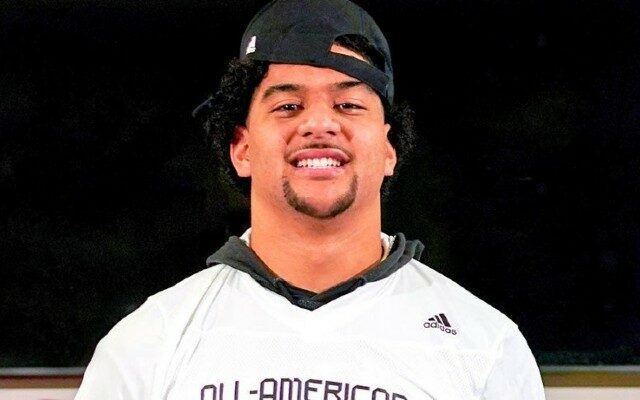