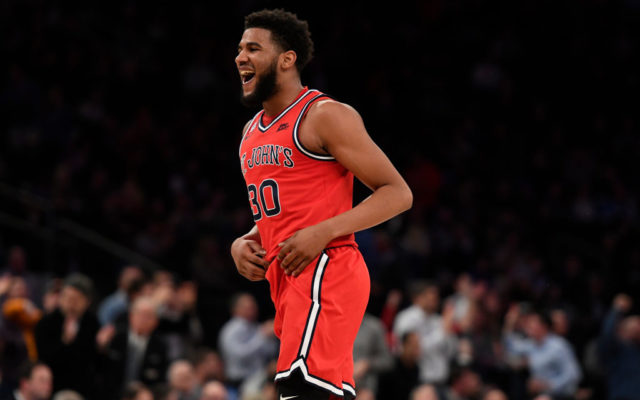 After initially declaring for the NBA Draft back in March, St. John’s stud LJ Figueroa is transferring to Oregon.

He posted his decision on Twitter and said he looks forward to “joining the University of Oregon and competing for a national championship.”

In his post, Figueroa states “unfortunately circumstances that were out of my control, forced me to transfer and look for a new opportunity.”

St. John’s transfer LJ Figueroa is heading to Oregon. HUGE pickup for Dana Altman — especially if Figueroa gets a waiver to play this season for the Ducks. Averaged 14.5 points and 4.5 boards last season.