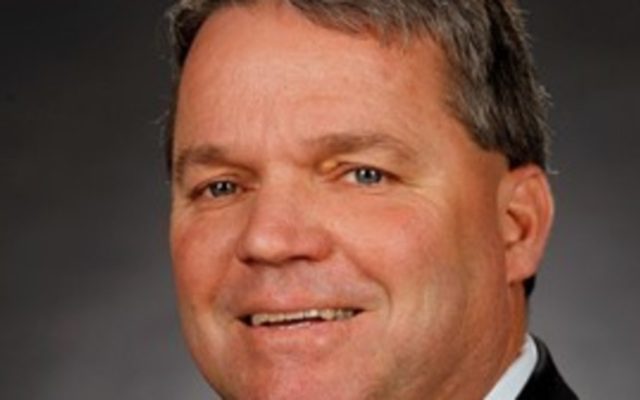 Notably, Bartko published a book three weeks ago, “Boy in the Mirror”, that detailed his sexual abuse as a child at the hands of defrocked priest (and convicted child molester) Stephen Kiesle.

Our own John Canzano wrote about the book and how its writing impacted Bartko’s life:

The book is filled with stories about Bartko’s life in major college athletics. His long friendship with Penny and Phil Knight is included, too. The book underscores Bartko’s important role in a powerful, air-tight circle of close friends and allies. He had the keen ability to network, and bring entities together. It made him terrific at his job, and it’s evident Oregon wouldn’t be what it is without him.

The memoir also allowed Bartko, a guy who never had a harsh word in public for much of anyone, to finally get real. About his alcohol abuse, and post-traumatic stress, and a failed marriage. Also, about cruelly being cast aside by Fresno State, who hired him to be athletic director. In that, the book gave the now-grown Bartko a chance to punch back against his demons.

When the news of Bartko’s death spread throughout the state of Oregon, I was struck by something. Bartko was universally viewed as an up-beat, joyful person. The same guy afflicted by all that PTSD and smothered by terrible secrets, down deep, possessed the spirit of a merry fighter who badly wanted to win. He confessed to me once that he used to lie in bed at night all the time, drowning in anxiety, staring at the ceiling.

The tributes are pouring in for Bartko, who was beloved by all who knew him and worked with him. He will be missed.