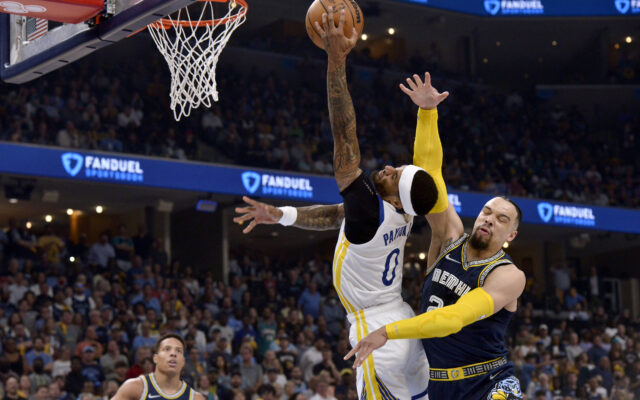 Memphis will be without former Duck Dillon Brooks for Saturday’s Game Three in San Francisco.

Dillon Brooks was ejected for this flagrant 2 on Gary Payton.