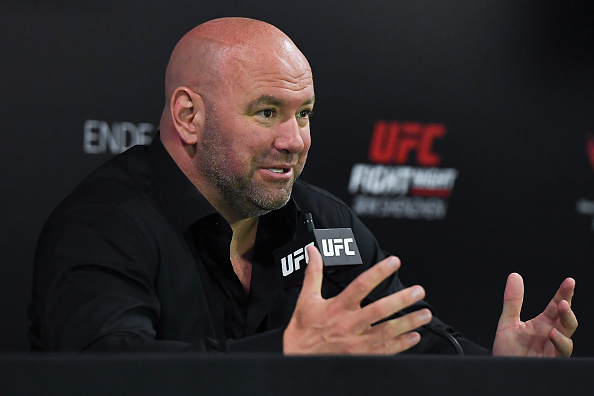 UFC President Dana White has been so committed to resuming operations during this global coronavirus pandemic, he decided to lock down a private island destination to host UFC events.

Dana is taking the UFC to the islands ✈️🏝 pic.twitter.com/nIp1XeshMW

On Monday, White told ESPN that he secured a location in the United States to host UFC 249 on April 18th.

The event will consist of 12 total fights, and it will be headlined by an interim title fight between Tony Ferguson and Justin Gaethje. White is expecting to host weekly fights at the new location for at least the next two months.