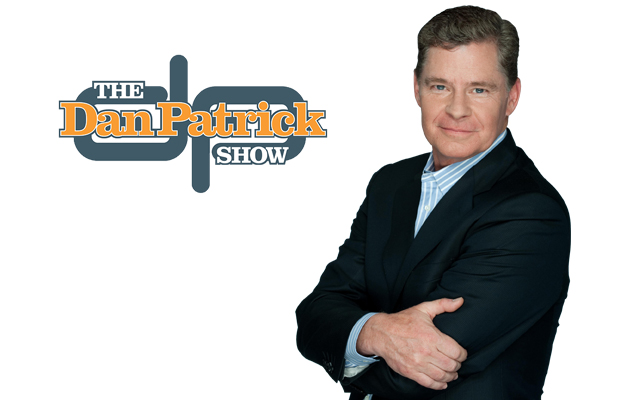 Dan Patrick is one of America’s legendary sports journalists and a revered member of the national media industry. In 1989 Patrick started at ESPN. During his 18 years at ESPN, Patrick was most notably recognized for his many years as co-host of SportsCenter. In 1998, Patrick received a Sports Emmy Award in the Studio Host category. In 2000, Patrick was named the National Sportscaster of the Year by the National Sportscasters and Sportswriters Association, making him just the second cable commentator to receive the honor. In 2011, Patrick was once again been nominated for a Sports Emmy for the Outstanding Sports Personality – Studio Host Category.

In 2007 Patrick left ESPN to pursue building his own independent brand. He began by recreating his radio show, distributed nationally through DirecTV Sports Networks. The radio show also runs on Fox Sports Radio Network. His weekday radio program can now be heard on over 260 affiliate stations.

Since August 3, 2009, the Dan Patrick Radio Show has been simulcast live on DIRECTV’s Audience Network. DIRECTV is a world leading provider of digital television entertainment services and has over 17.6 million subscribers in the United States. As of October 2010, Dan has simulcasted his television show on to the Fox Sports Network Platform which puts him in over 90 million homes in the United States.

Patrick has a fully interactive website at danpatrick.com, with live blogging, videos, audio, and listener interaction. He has also created his very own digital fan loyalty program called Dan Nation that has over 90,000 members. Patrick continues to build upon his independent brand by growing his distribution platforms in radio, TV, internet, magazines, and even movies but he isn’t done yet. By continuing to innovate, Patrick will remain as one of the leading sports broadcasters and premium brands in the business.