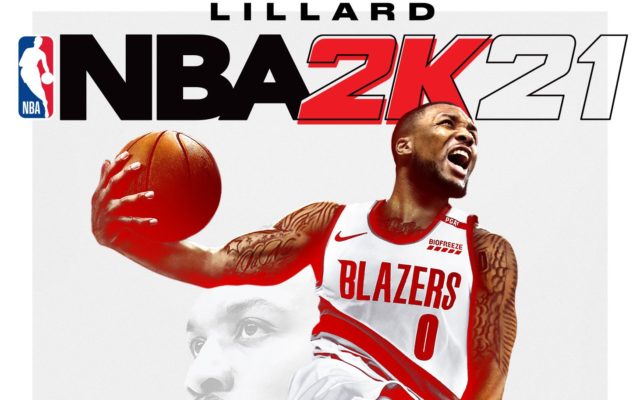 The Portland Trail Blazers’ star guard has been chosen as the featured athlete on the cover of NBA 2K21.

Lillard became the first Blazer to be be chosen for the cover, and he is the first of three cover athletes that will be featured on this year’s rendition of the video game.

“This is a special moment for me in my NBA career. I’ve been a fan of NBA 2K for years and love how they represent all aspects of basketball culture,” Lillard said on bleacherreport.com. “I’m an avid 2K player so I’m honored to join the other NBA greats who have been on the cover. I’m grateful to all my fans and can’t wait for everyone to experience the game later this year.”

Being on the cover of @nba2k is a dream come true. I’ve been playing 2K since the Dreamcast days! Hyped to be the #NBA2K21 Current Gen Cover Athlete. #YKWTII #DameTime ⌚ 🎮 pic.twitter.com/d1bPKTm0je