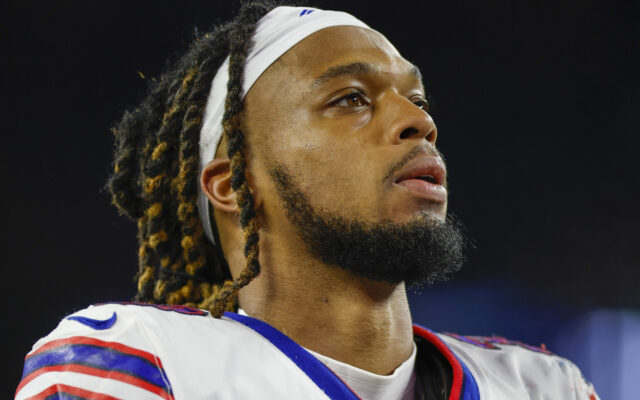 Hamlin remains in critical condition at the University of Cincinnati Medical Center where he was transported via ambulance from Paycor Stadium Monday night.