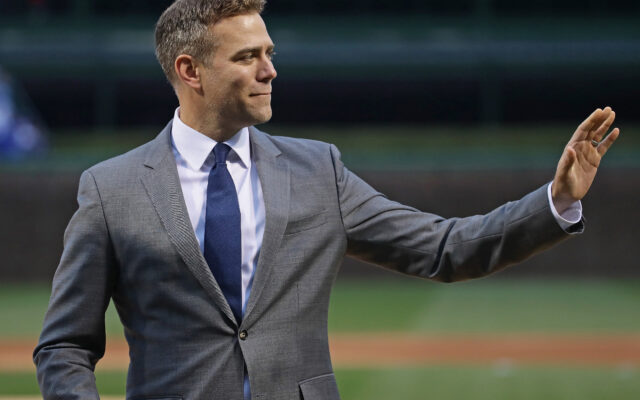 The Championship draught buster himself, Theo Epstein has announced he will be stepping down as President of Baseball Operations for the Chicago Cubs on November 20th, 2020.

Theo Epstein will step down from his role as President of Baseball Operations effective Nov. 20 and depart the organization after nine seasons.

Jed Hoyer, who joined the club in Nov. 2011 as Executive VP/General Manager, will be named President of Baseball Operations. pic.twitter.com/SDeF826SFH

The 46-year-old  has been with the Cubs organizations for nine seasons, tearing the club down upon arrival in order to completely rebuild the franchise. His decisions and eventually culminated into the Chicago Cubs historic 2016 World Series title in which the franchise ended a 108 year championship drought.

The team announced that general manager Ted Hoyer will be stepping in to take over for Epstein.

Prior to Epstein joining the Cubs, Epstein had helped the Boston Red Sox organization snap their own World Series drought, winning championships in 2004 and 2007.

Although there has been speculation about Epstein moving on to another MLB organization, he has made no hints at that being a reality come next summer.

In a letter sent today to friends, Theo Epstein outlined his reasons for leaving the Cubs. As far as him going to the Mets or Phillies, though — well, this is from the letter: “Next summer will be my first in 30 years not clocking into work every day at a major league ballpark.” 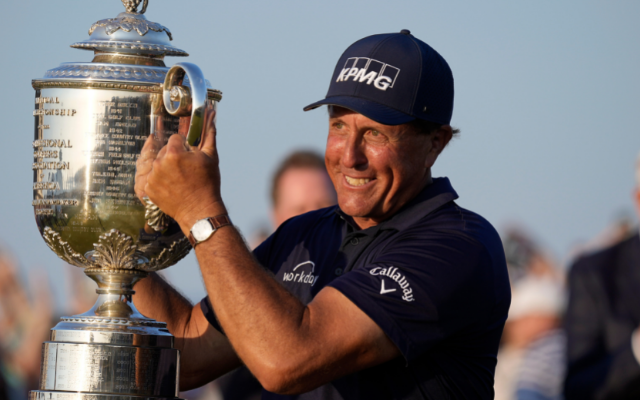 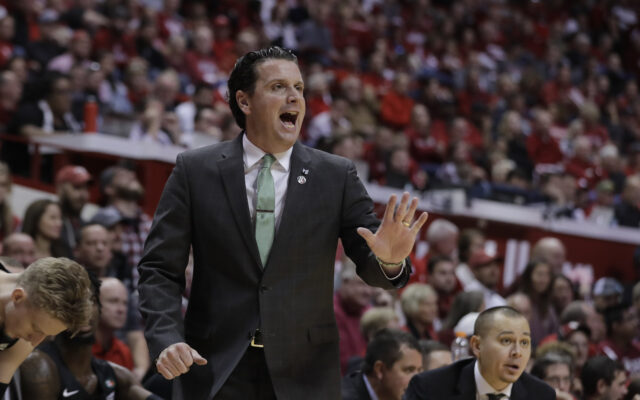