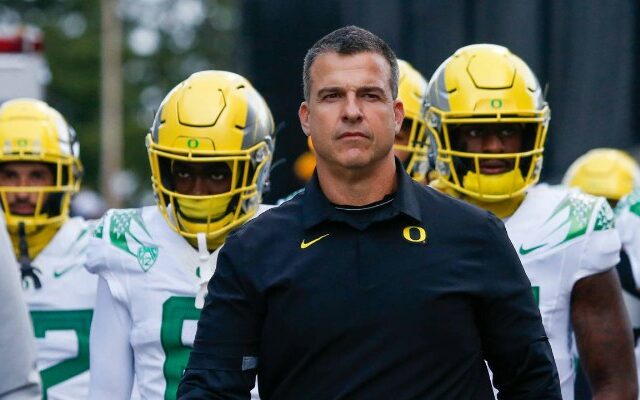 Monday morning at 9:21 the University of Oregon officially announced the departure of Mario Cristobal with a press release (below).

Oregon Begins Search For Next Leader Of Oregon Football

EUGENE, Ore. — Oregon athletic director Rob Mullens announced that head football coach Mario Cristobal informed the university this morning that he has accepted the head football coach position at another university. A nationwide search for the next leader of the Oregon football program is underway.

“We appreciate all of Mario’s accomplishments and hard work here at Oregon, and we wish him and his family all the best in their next chapter,” said Mullens. “The University of Oregon is a prestigious academic institution with a football program that is well-positioned for continued success in the future, and the search is underway to find another excellent football coach to lead and support our student-athletes moving forward.”

An interim head coach for the Oregon football program will be determined as soon as possible. – End

John Canzano reported at 8:30am Cristobal had informed his players of his decision to leave the Ducks and head back home to Miami.

Can confirm … Mario Cristobal told his players he is leaving Oregon.

Miami just fired Manny Diaz as head coach Monday morning around 7:35am, per SI’s Pete Thamel.  Meanwhile, in Eugene, the Oregon Ducks had scheduled an in-person team meeting for 7:45am, per The Oregonian’s Aaron Fentress.

There is a 100 percent chance that Mario Cristobal is informing the Oregon Ducks this morning that he is going to Miami.

BREAKING: Miami coach Manny Diaz has been informed he has been let go, per source. He was 21-15 in three seasons at UM. The move paves the way for the Canes to hire Oregon’s Mario Cristobal as Miami’s next head coach.

Our own John Canzano reported Friday ahead of the Pac-12 Championship Game that the Oregon Ducks had curated a lucrative contract extension to offer Cristobal, with terms in the ballpark of Brian Kelly-LSU (10 yr, $95M) and Lincoln Riley-USC (Reported total value $110M).  But the pull of returning to his home, coaching his alma mater, and being close to his mother in ill health, was too great to pass up.

Cristobal participated in a coach’s Zoom call Sunday afternoon to formally accept the invitation to the Alamo Bowl on behalf of the Oregon Ducks.  They will face the Oklahoma Sooners on Dec. 29th in San Antonio, Texas.  No questions were taken from the media.

Cristobal leaves Oregon after four seasons as head coach, posting an overall win-loss record of 35-13.  His tenure included two straight Pac-12 Championships in 2019 and the Covid-shortened 2020 season, and a 2019 Rose Bowl victory over Wisconsin.

Cristobal took over from Willie Taggart, who left Eugene in December 2017 after one season on the job.  Taggart took the vacated head coach position at his dream school, Florida State, where he failed to complete two seasons before being fired.

Oregon now is tasked with a coaching search for the third time in five years following the firing of Mark Helfrich in Nov. 2016. 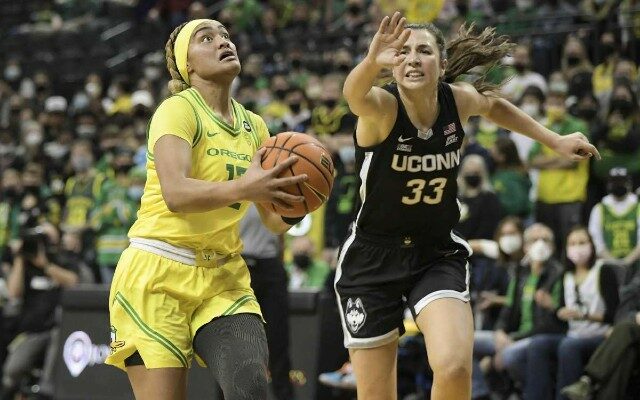 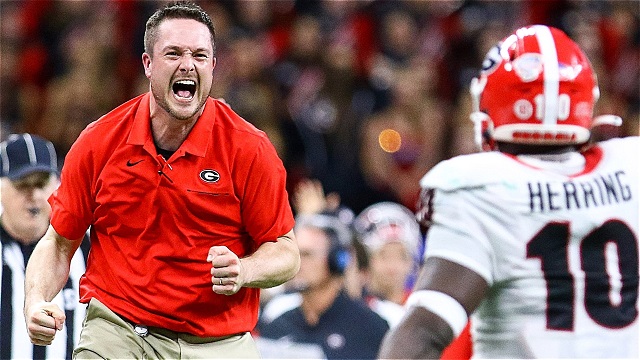 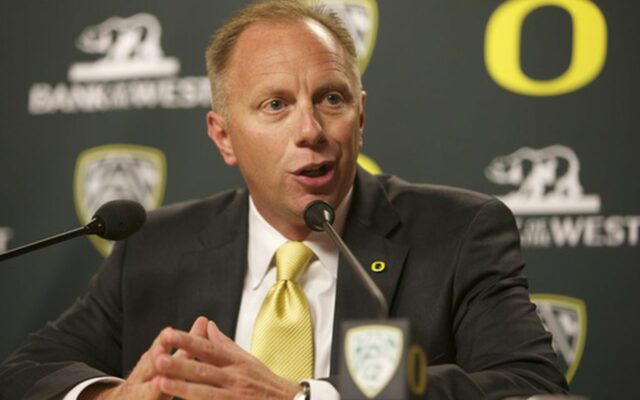 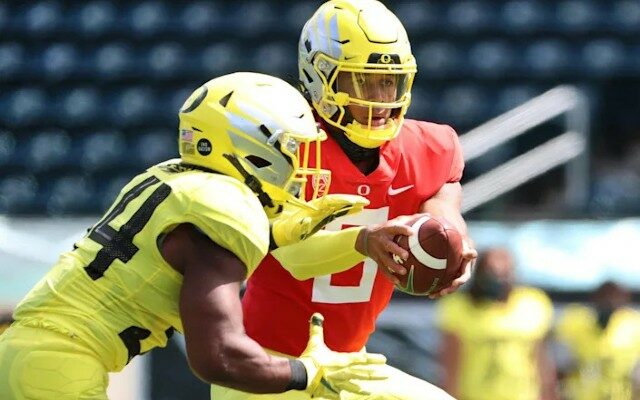