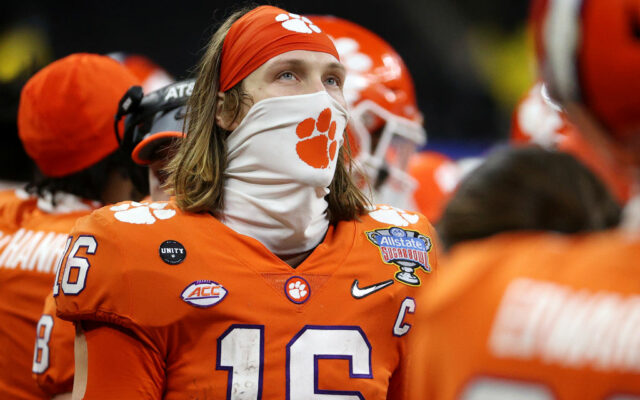 In the most expected move in college athletics, Clemson quarterback Trevor Lawrence will leave the school for the NFL this year.

Lawrence thanked the university and declared for the NFL draft in a lengthy video posted on Wednesday.

Lawrence is nearly unanimous as the projected top overall pick for April’s draft. He is also considered the top QB.