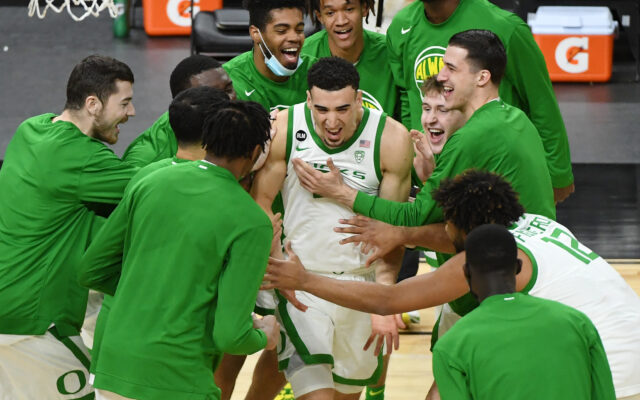 Oregon’s Chris Duarte has earned his first All-American honor. The senior guard was named a third team All-American by the Associated Press on Tuesday. Duarte was earlier named the AP Pac-12 Player of the Year, as he has now helped the Ducks to back-to-back Pac-12 regular season titles.

Putting the nation on notice.

This is the seventh time an Oregon player has been recognized as an AP All-American and the third in the last five years, joining Payton Pritchard and Dillon Brooks in that span.