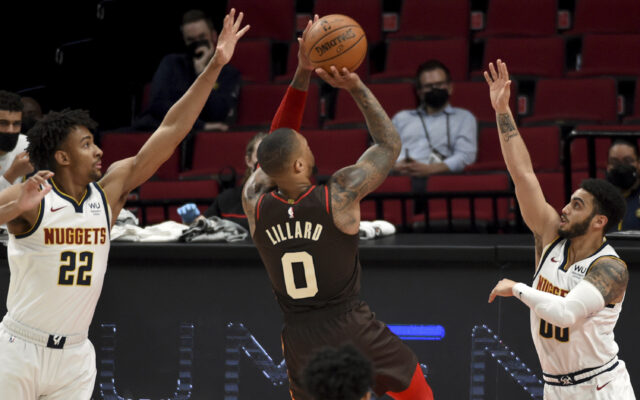 Joe Cronin was promoted to general manager of the Trail Blazers, but columnist John Canzano wrote today that Cronin isn’t the guy in charge.

From the Canzano column:

Tuesday was a wonderful day for Cronin and his career path, but he’s not the most influential person in the franchise right now. Neither is All-Star guard Damian Lillard or team president Dwayne Hankins.

Paul Allen’s former college roommate is the vice chairman of the franchise. Jody Allen is the trustee of her late brother’s estate. But it’s Kolde, per insiders, who is steering the organization right now.

I fear none of this will end as it should.

The Trail Blazers are poised for what appears to be an eventual sale of the franchise, they’re negotiating the lease with the City of Portland, and they have an important draft this June. Canzano believes the sooner that Kolde is out of the picture, the better.

One Vulcan, Inc. staff member said of Kolde: “Bert doesn’t think like that. He will do whatever he can to get the most money to impress Jody. He’s a major wannabe. Both leagues — the NBA and NFL — view him as a problem.”