Canzano: Pac-12 Officiating, how did we get here? How can it be improved? 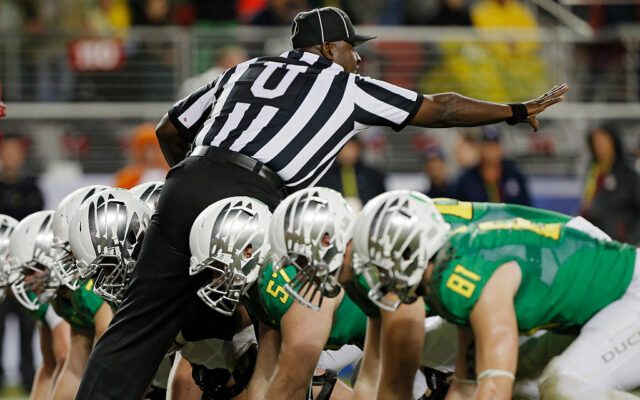 In his latest piece for The Oregonian, our own John Canzano took a long look at Pac-12 football officiating.

Before the issues of 2020, you’ll remember the ridiculousness that was Woodie Dixon calling into the command center while watching USC-Washington State from home in 2018.

However, as Canzano notes, the issues surrounding Pac-12 officiating started even before that. As long as I can personally remember, we’ve had the hashtag #Pac12Refs trending multiple times throughout football seasons since Twitter started.

The conference has a major problem, and they haven’t done enough to fix the problems.

What The Pac-12 Has Done So Far

Since that USC-Wazzu incident, the conference has separated itself from Woodie Dixon and had a third-party review the officiating process.

Obviously, as we know, the issues continued. So far in 2020, we’ve had two major incidents involving Oregon State.

First, against Washington, the Beavs appeared to get a first down on two straight plays, but because the officials didn’t have a good camera angle the call that the ball was short couldn’t be overturned. The call definitely impacted the loss for OSU.

Then, against Oregon, the Beavers appeared to score on a quarterback sneak, but Tristan Gebbia was ruled short. The next play, he was injured. So, even though the Beavs won the game, they lost their QB on a play that shouldn’t have happened.

What Can The Pac-12 Still Do To Improve?

Canzano illustrates the positives that other conferences have had, specifically the Big 12, with a minor-league system for officials.

The Big 12 has a partnership with the Mountain West to help “train, supervise and evaluate officials” so the Big 12 always has good officials ready to go.

The minor-league system came in handy this year when the Big 12 lost four officials, including three to retirement.

So when the Big 12′s supervisor of officials, Greg Burks, needed to fill four referee vacancies, he plucked three of the highest-graded officials from the MWC.

The fourth hire, Kevin Mar, was working in the Pac-12 and had reputation among conference coaches as being one of the best. Mar’s previous stop: the Mountain West, under Burks.

The Pac-12 has no such partnership with a lower level conference. The easiest option, the Mountain West, is obviously taken.

Personally, I don’t know if the Big Sky (yes, I know that’s FCS) or another conference would be available, but it’s worth a phone call.

As Canzano mentions, the Pac-12 has a trust issue regarding officiating.

Until the conference addresses the glaring issues — including the number of cameras available and the lack of a minor-league officials system — the Pac-12 will continue to foster distrust among its fans. 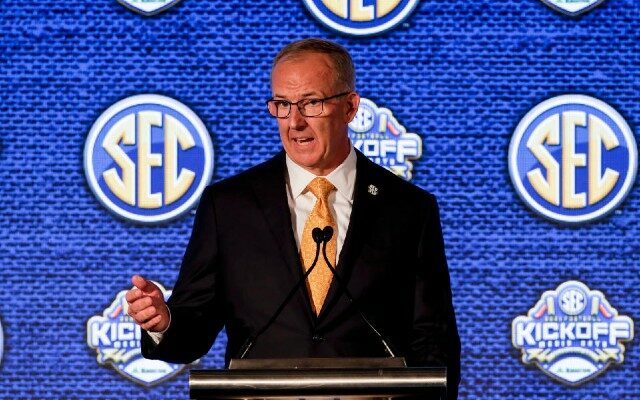 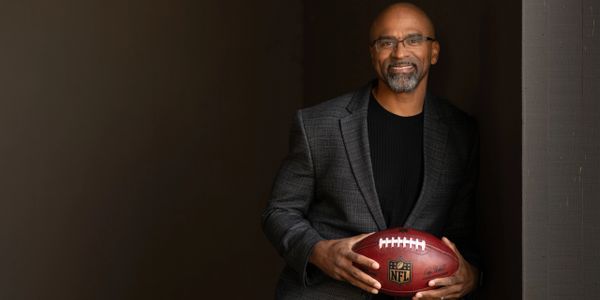 Listen: Alex Molden on new book, life lessons, and his keys to leadership