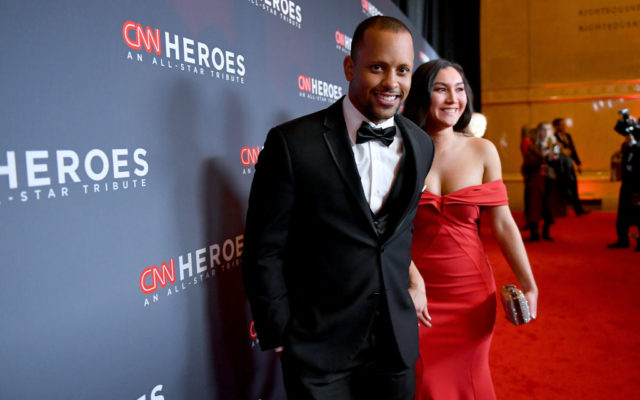 Lowe sent a letter via email to players, parents, boosters and support staff.

“With the outbreak of COVID-19 and the uncertainty this has caused us all,” Lowe wrote, “this was a career move I could not pass up.”

Due to the outbreak, we may not have high school sports so it’s hard to really blame Lowe for this move. He also admitted to Canzano, without COVID-19 he wouldn’t have left West Linn High.

“If there’s no virus, then we’re on the ground building a state championship program,” he said. “I had planned to work in building this spring and next fall, but we all still don’t know what school in the fall looks like. So yeah, safe to say the virus forced me to look for other options that make more sense financially.”

Lowe helped make Parkrose High a winner before joining West Linn in Jan. 2020. Of course, Lowe made national news for something bigger than football when he stopped a school shooting at Parkrose in March 2019.